Both Grimstad and Brown were also avid outdoorsmen. When Lieutenant Grimstad returned to Billings from his flight training in Pensacola, Florida, he spoke excitedly of bagging ducks from the window of his own airplane. Shortly thereafter, a local news article gently reminded Grim and others that such an activity was illegal.

NOTE:  Veterans of the Great War may have been publicly scolded, but their exuberance at returning from war was momentarily accepted. 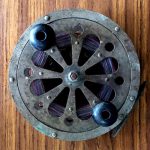 Brown preferred fishing to hunting for ducks. In fact, he started several annual excursions that his associates religiously attended. One was at the Beartooth Ranch. Another was located about 85 miles southwest of Billings in the newly created Gallatin National Forest: West Rosebud Lake. It became an end-of-August, two-week arrive-anytime, secluded, respite from work and went on for many years. There were few other people to run-into in that isolated location.

Reading was a common pastime. Since there were comparatively few other things to do with spare time, the Brown library was a menagerie of titles. 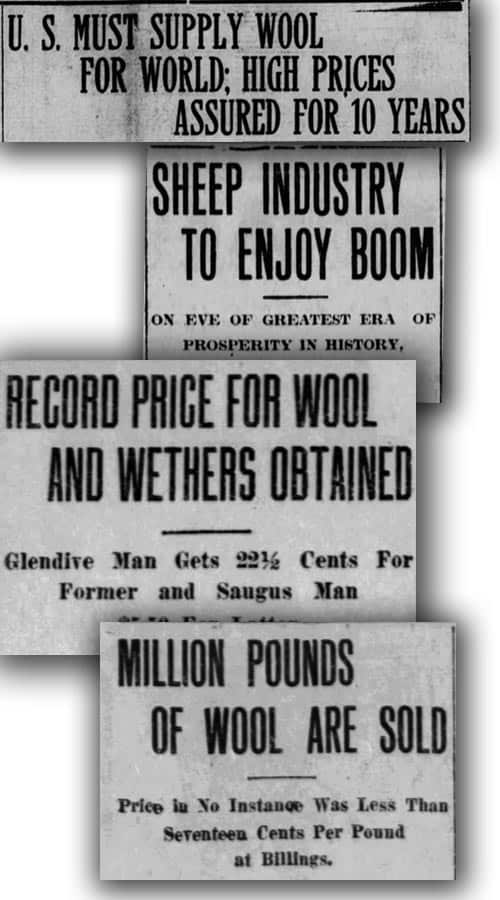 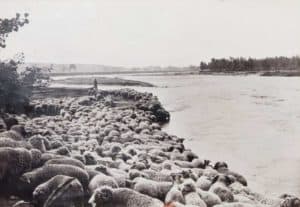 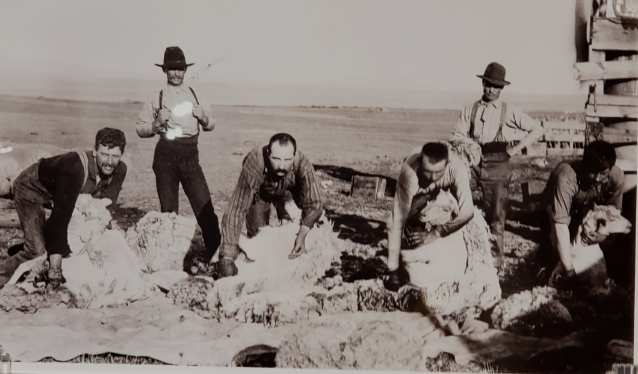 Since 1913, Rockwood had read newspaper notices about the booming wool business, and he had been intrigued about its future possibilities. The numbers of sheep raised were more than twice that of cattle, making Montana the premier sheep state in the nation. Headlines were hard to ignore, but pasture land was a requisite. Money was a requisite too.

At first, Rockwood was a stockholder in an agricultural land syndicate. In 1917, he and four others in that syndicate had already bought property near Toluca, directly east of Billings, and it had returned substantial profits.

But it wasn’t until 1922 that he and Grimstad would even think of obtaining more land without the financial support from others…after the sale of Montana Refining. That day came.

On May 15, 1922, Grim’s younger brother sold his 210-acre farm in Custer to a 50/50 joint partnership of Rockwood S. Brown and Olaf K. Grimstad. What special arrangements they all made to accommodate this land deal are unknown, but Grimstad’s family relationship was undoubtedly advantageous. This farm property became the core of a growing Grimrock Ranch, owned not by a syndicate of investors but by Brown and Grimstad themselves.

Custer was about 50 miles northeast of Billings, so it was readily accessible. It was also prime land for sheep production (a constant interest of Rockwood) and sugar beets. In fact, the highest-yielding sugar beet factory in the nation was located close by.

NOTE:  Early Montana ranchers fattened sheep on free grass on the unfenced public domain. Sheep raising for wool and mutton became a mainstay of the economy and a way of life for many ranchers.

In its first few years, the Grimrock Ranch increased its production of sugar beets and by 1924, it posted the largest yield of any sugar beet field in the world. The harvest was so large that the ranch was featured in a Fox Newsreel for that year. An estimated 15,000,000 people saw the silent film in theaters, schools, and churches.

NOTE: By the 1920s, more than 50% of the world’s production of sugar was derived from sugar beets. It is today grown in 11 states, while sugar cane is grown in 4. In volume, Montana places fifth. There is no difference in taste between the two products.

NOTE:  Rockwood’s saddle, shown in the above film can be seen at the Western Heritage Museum in Billings.

Whatever happened to the Grimrock Ranch? Well, it’s still operating today and is still held within the Brown and Bixby families. Here are three short excerpts from a longer program that is now being produced. It will show the ranch through all four seasons and will be made available in the fall of 2022.

Meanwhile, Back At The Ranch 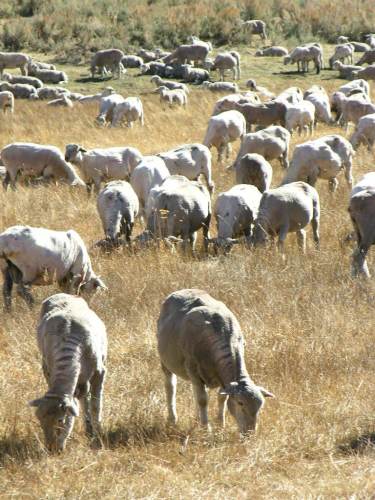 Son Rocky Brown recalls that his father “lived on the financial edge in the 1920s, thirties, and forties”. As a result, he was “often broke,” but when he recovered, “he plunged in again.” Rocky related that on one occasion, his father had borrowed the bank’s money “to buy 7 or 8 hundred sheep to put on feed, and then the sheep market dropped suddenly so that he sustained a large loss.” Acknowledging the senior Brown’s integrity with previous loans, the banker said, “You know, now would be a good time to get into the sheep feeding business, so…I’ll loan you some money to do just that.”

Notwithstanding the volatile sheep business and oil well drilling that often delivered more sand than success, these formative years worked out positively for both men. Whereas early entrepreneurial profits were shared among other partners, Grimstad and Brown’s continuing law practice boosted their ability to buy independently. Of the four zones of their investment strategy, Oil Drilling, Corporate Business, Sugar Beets, and Sheep, some did very well at times, and some did rather poorly. Overall, however, the pair’s diverse game-plan paid off well for both men.

However, for the state of Montana, extreme drought during the decade of the twenties caused a dramatic turnaround in economic fortunes, mostly in the agricultural sector. 11,000 farms eventually folded. Half of the 428 banks closed their doors. Bankruptcies ravaged small communities. And many farmers simply packed their belongings and walked away from their homesteads.