What started as a dull pain in Grimstad’s abdomen seemed to be getting worse. So he was checked into the hospital where they identified the problem: appendicitis.

In 1925, removing an appendix was a somewhat risky but relatively common operation, so he was not overly worried. St. Vincent’s Hospital successfully operated and removed his appendix at 11 pm on Friday, June 26. The Billings Gazette reported four days later that he was “improving rapidly,” and physicians felt he was out of any danger as he continued to mend. In fact, he asked his nurse to bring him more orange juice with his dinner of soft foods.

When she returned with the juice, he was dead.

The shock was palpable and immediate. He was only 38. He was well on the road to a successful recovery but apparently died from an embolism, or blood clot, that entered his brain.

The Gazette noted Grim’s sudden death on its front page. By that time, he, with Rockwood Brown, was already one of the “most extensive landholders and sugar beet growers in southeastern Montana.” Together they were said to own the second largest sheep company in the nation, and Grimstad’s prominence was underlined by his advocating in major law cases and civic improvement.

To have been so close to Grimstad for 15 years and then suffer his premature death was surely a shock to Brown and his wife. It was not unlike Rockwood’s emptiness when his own father’s death earlier changed his life direction. Both Grimstad and Brown had been on the upswing in their own lives, financially, publicly, personally. Both men were realizing their dreams of a successful law practice. Both men leaned on each other’s expertise and drive. It was a huge loss.

Rockwood sadly and silently took over many public positions and endeavors that Grimstad had competently led.

After two years, Grimstad’s wife married a prominent Billings surgeon and chose not to continue her former husband’s efforts in the Grimstad Ranch, so she opted to sell her capital stock in that partnership. She also disposed of the Toluca Land company, the G-B Sheep company, and various other joint interests. (While the Brown Law Firm handled some of these legal tasks for her, they eventually had to sue her for non-payment of fees.)

It was a depressing time for Rockwood. It likely hardened him to take on the many operations that both men shared before.

In the five years after Grimstad’s death, there was a marked reduction in Rockwood Brown’s business dealings, at least in terms of new ventures and new directions. Brown purchased only one major property during this time, and that was the 100 acre Island Ranch located in the Howard Valley west of Forsyth, Montana. This land purchase only increased the size of his sugar beet earnings. The Moore Independent (Moore, Montana) reported that he would receive “one of the largest beet checks issued this year by the Great Western Sugar company at Billings.”

But there was a noticeable lull in public activity that signified an effort to stabilize. The stock market crash of 1929 seemed a fitting end to a long period of mourning. Until 1920, the state had quickly grown. But, largely because of impending drought, this decade would mark Montana as the only state of the Union to lose population. 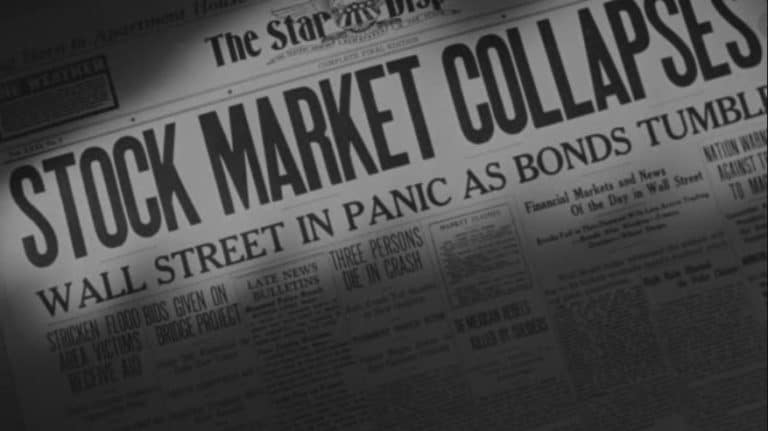