Democrat Elmer Holt took over Governor Cooney’s unfinished term when he died suddenly while in office. When Holt lost in the subsequent primary election, he grabbed headlines by accusing three members of the Highway Commission of coercing money from contractors to build up his opponent’s campaign fund. Then he accused all of them of illegal collection of mileage and expense money.

All three members were astounded and released statements that vociferously denied the charges. Rockwood Brown scoffed and said that such declarations were “absurd.”

Nevertheless, Holt persisted, and two weeks later, he officially removed the board members.

They wouldn’t leave quietly. Their exit would not come without a bitter fight that would go all the way to the Montana Supreme Court. Twice.

Brown’s statement in rebuttal was almost comical, if not incredulous.

“Holt is using his high office to punish officials who did not support him in the primary.”

“The governor…will soon be relegated to private life and obscurity.”

“Holt showed an intemperate and unrestrained show of anger.”

“The most high-handed procedure ever heard of in this state.” 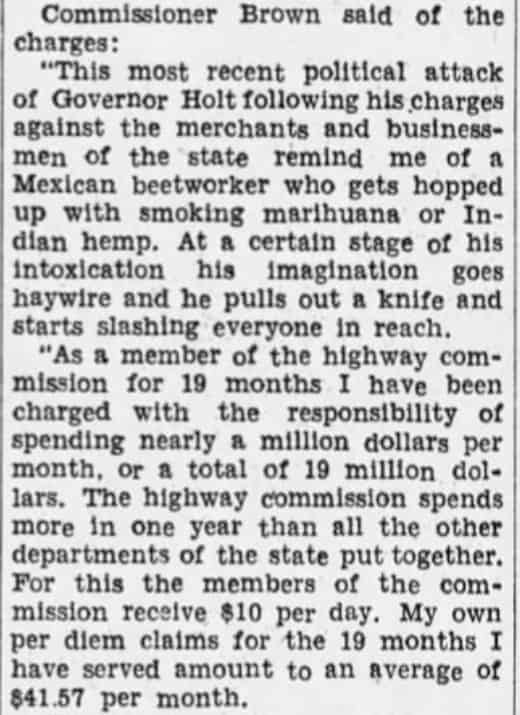 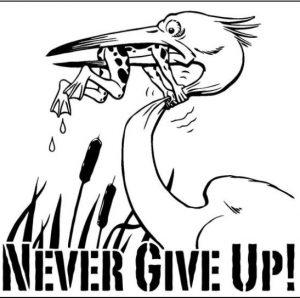 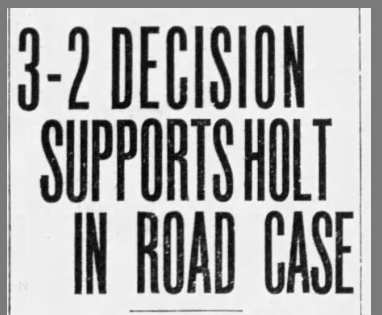 The Governor may have questioned whether he should have opened this can of worms because the three affected members adamantly refused to let the assertions disappear. Accusations and rebuttals from both sides loudly ribboned their way through public hearings, forced re-hearings, an illegal removal order, a second removal order, restraining orders, an illegal break-in claim, endless testimony, clandestine letters, lower and then upper courts, accusations that the Governor tried to pressure the Supreme Court, and a request for a new trial…all of this ended six months later as the Montana Supreme Court in a 3 to 2 decision ruled in favor of the Governor’s removal order. They wrote that he had a right to remove the board members for any reason, regardless of the opposition’s legitimate claims.

Only a month after the Supreme Court’s decision, another governor starting a new term dutifully accepted a voluntary resignation from the three members.

After a year and a half on the commission, Rockwood Brown, though annoyed, moved on.